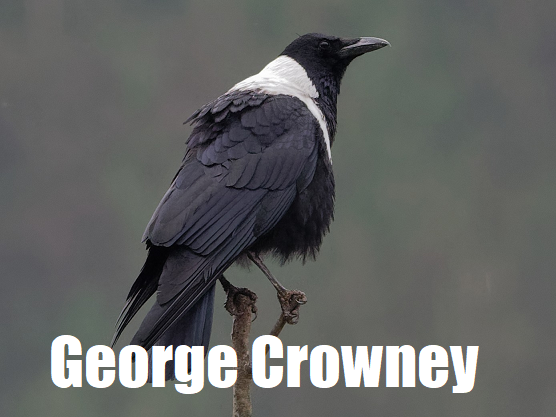 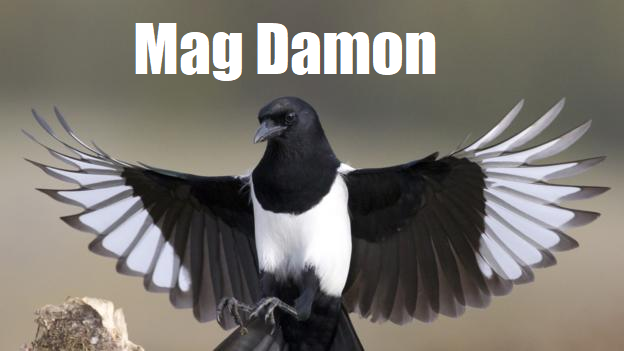 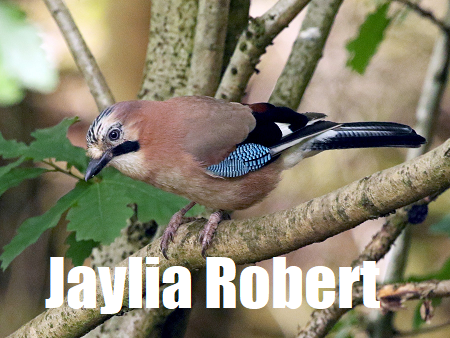 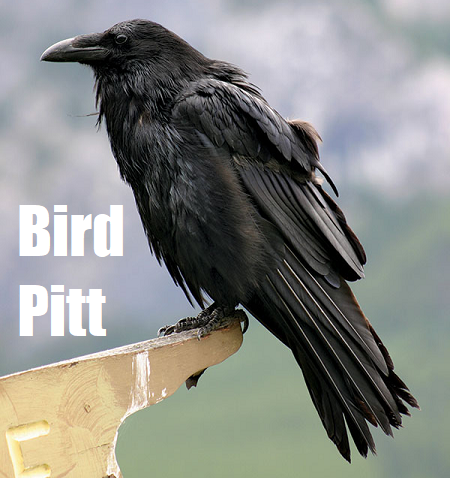 & based on the Rook Pack film of the same name.