I'm now imagining that this is the photo in her dossier: 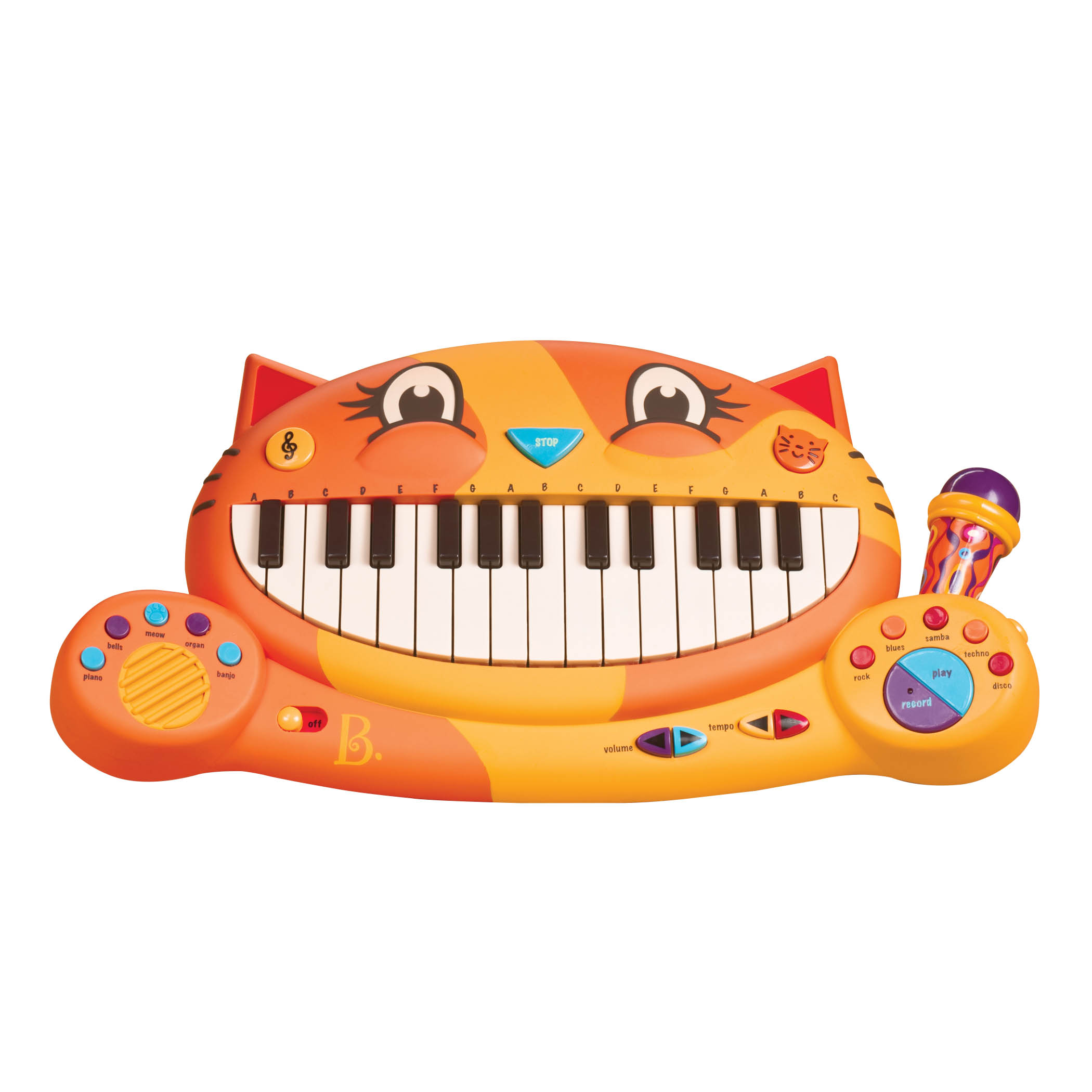 (Fun fact: a musician friend of mine uses one of these in some of her tracks, such as this demo. {X D)